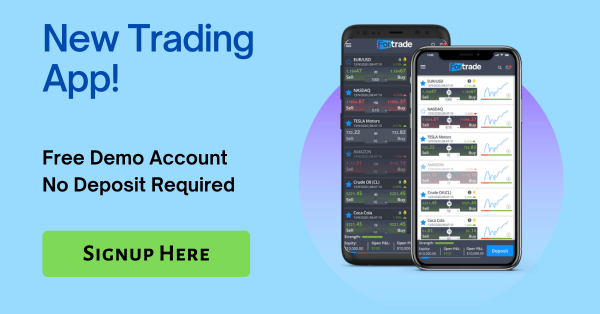 Trying to figure out a ross hook pattern on a forex chart can be a big challenge for a new forex trader.

Luckily, there’s a ross hook pattern indicator mt4 that  I’ve found online that can do the job for you much more easily.

How This Ross Hook Indicator Works

Another benefit of using this ross hook indicator is the fact that it also has alerts which you can set to “true” or “false”.

You do this by going to the “inputs” tab.

This is useful if you are in the house and doing something else and are not monitoring the charts and once a ross hook pattern is identified, a pop up alert with a sound can be generated.

Make sure you increase the volume in your computer so you can hear it from where you are in the house.

Also, you can enable the ross hook indicator to send you the alert to your email.

There are are handful of other inputs which you can customized…I’ll let those for you to figure them out youreself once you’ve download this ross hook mt4 indicator and uploaded it onto your chart.

How To Trade With The Ross Hook Indicator MT4

Here are some tips on how to trade using the Ross hook indicator: